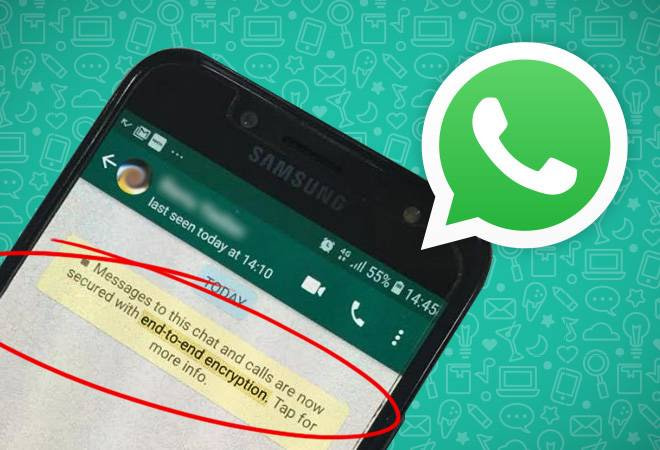 WhatsApp always claims that your chats and calls are end-to-end encrypted, Which means that your chats, calls and status will stay between you and the people you choose. Your content and chats cannot be accessed by any third party, not even WhatsApp or Meta can read and hear them. WhatsApp wants you to remember that it is a safe messaging platform.

As WhatsApp already has such indicators in the chats section but now they are now adding them in more places. As the screenshots shared by WABetaInfo, one of the indicators will be added in status sections and the other one will be in calls sections. As per sources, the indicator text will be “Your status is end-to-end encrypted” in Status section and “Your personal call is end-to-end encrypted”.

As this feature is under development, WhatsApp hasn’t released this update yet but soon it will be rolled out with any later update. As per sources, the new WhatsApp update is planned to roll out with this feature. 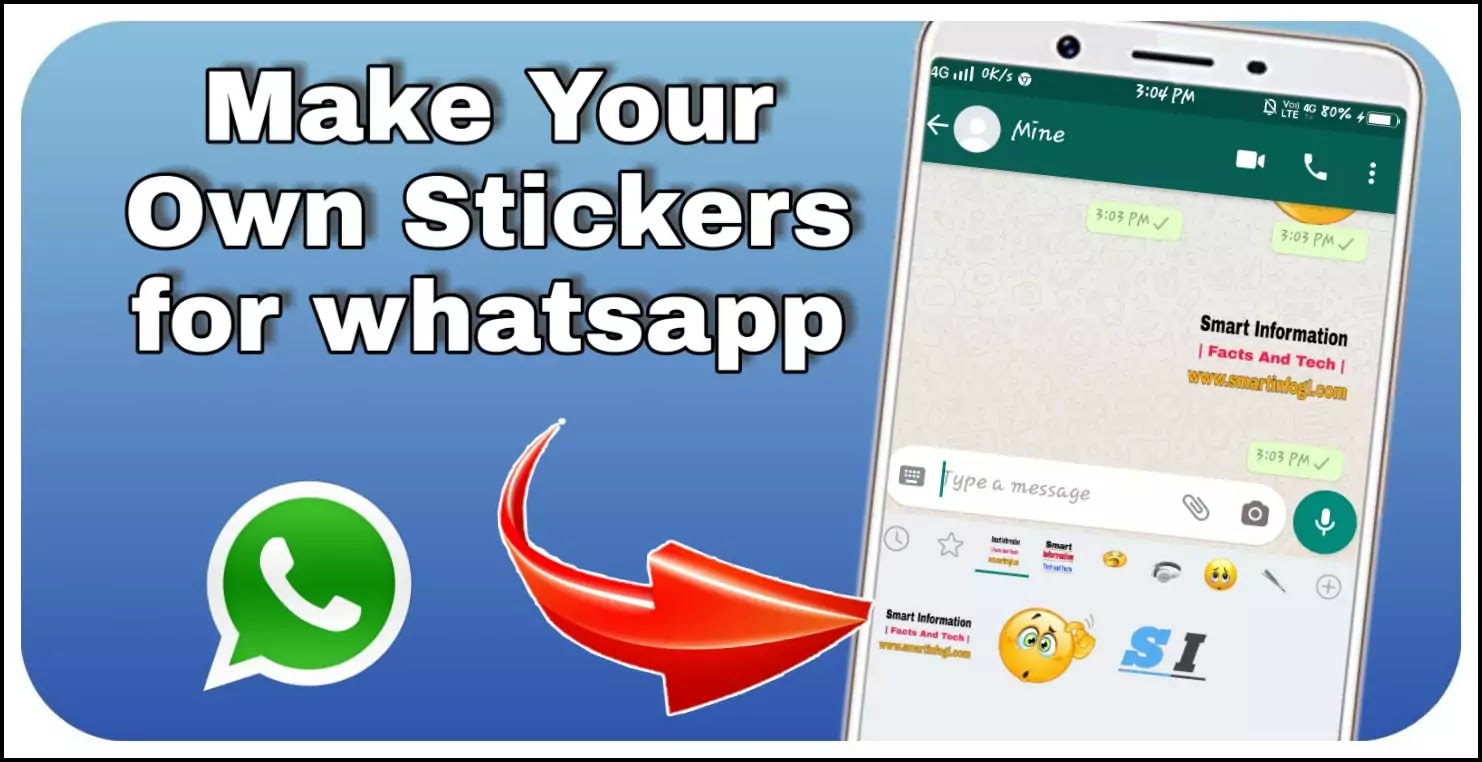 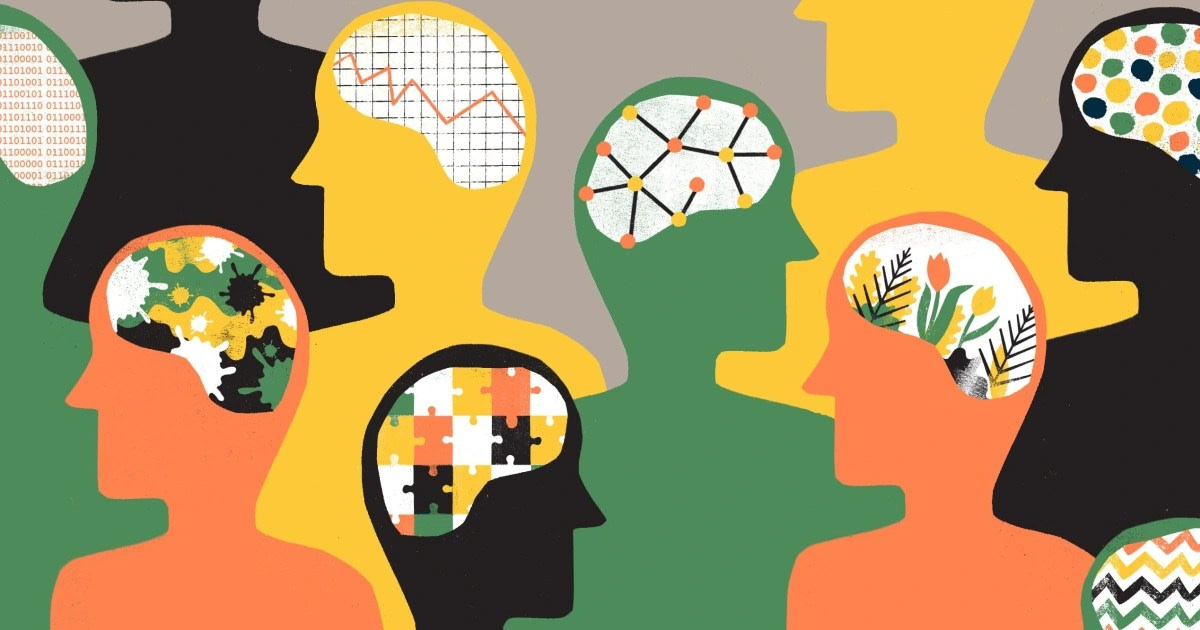