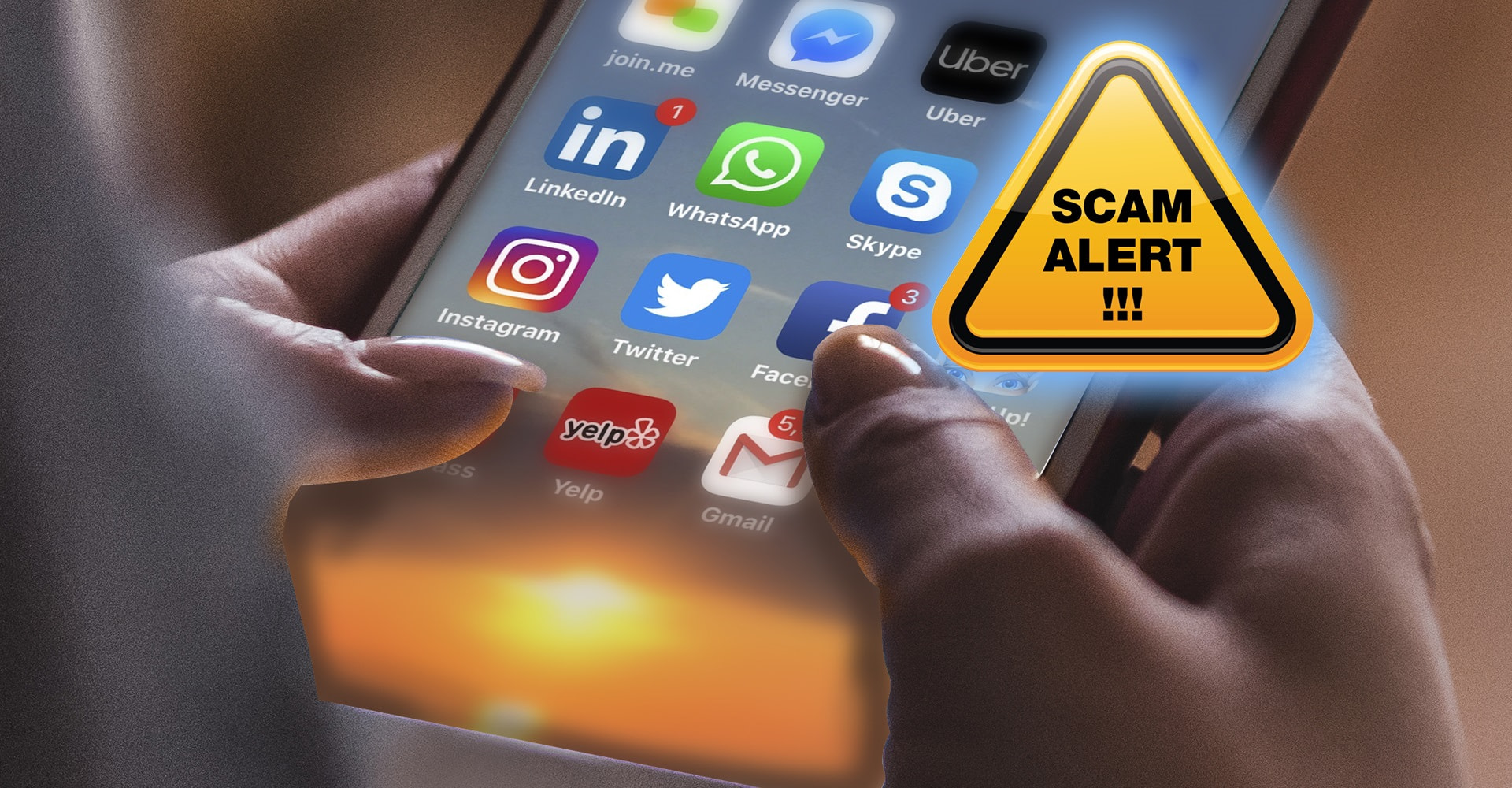 Recently it is reported that a woman loses $5000 after being scammed on Facebook messenger, The Scammer reached out to a woman claiming she had won a prize of $50,000. How the scammer asked the woman to pay some money first. First the scammer asked her to pay 500$ to secure the package. The woman purchased an Apple Gift card of $500 and gave the number to the agent. The Scammer asked the women to pay $5000 more for the taxes on the award money. The women somehow arranged $5000 and paid in form of gift cards. Now the borrower requested her to pay for the customs and border fees. Now this is where the Women felt suspicious about the scammer. She started investigating to learn about what’s going on.

And She was shocked to know that she got scammed by a random person on Facebook, the scammer hacked her relative’s page and messaged her from that particular page.

According to the FBI stats, “Thousands of Americans are falling victim to cybercrime every year”. Also FBI provided some tips to handle such unusual messages and emails:

The woman who got scammed, filed a complaint to the police department but she may never see her money back again and also be aware of such rewarding messages because Facebook does not run such programs. 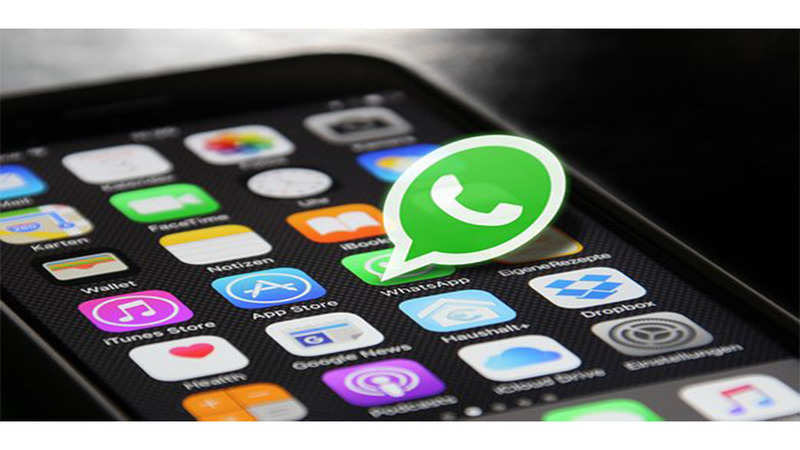 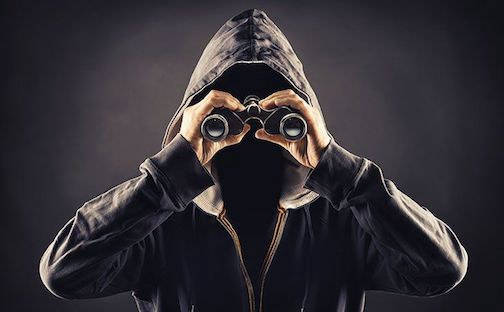