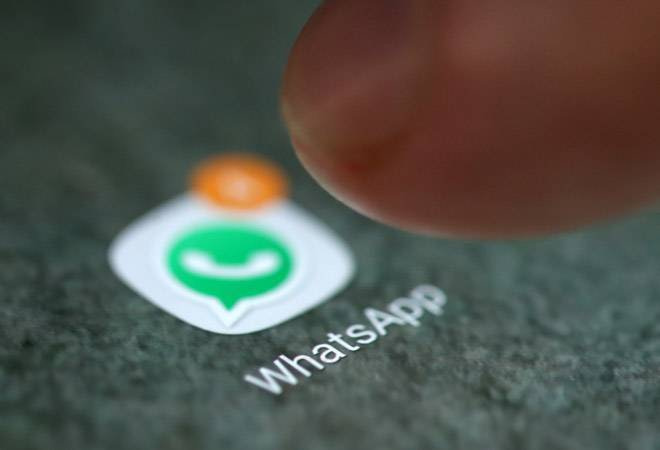 But What does WhatsApp mean by Community?

WhatsApp Beta Info Stated “What’s a community? A Community will be a private place where group admins have more control over their WhatsApp groups. In this update, we found some evidence that WhatsApp is working on the ability to create a community for a future update”. So by Reading the Above statement of WhatsApp Beta Info, it can be determined that whatsapp will soon launch its community update through which a group admin can link or unlink multiple groups with a community. It will help them manage their groups easily.

Question Arises Are we able to watch the content of each group?

Hopefully you are now aware of the community update of WhatsApp and what their community will actually do. WhatsApp is rapidly working on adding some new state of the art features to improve it’s application more and more. WhatsApp has just recently launched auto-delete message and has revealed many more features. 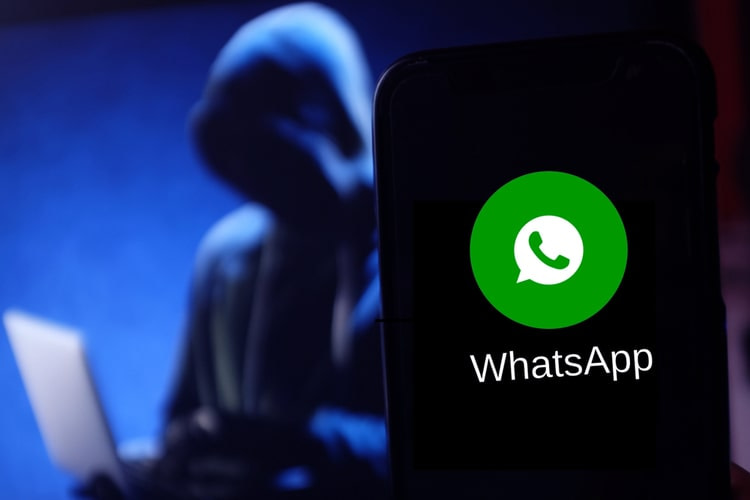