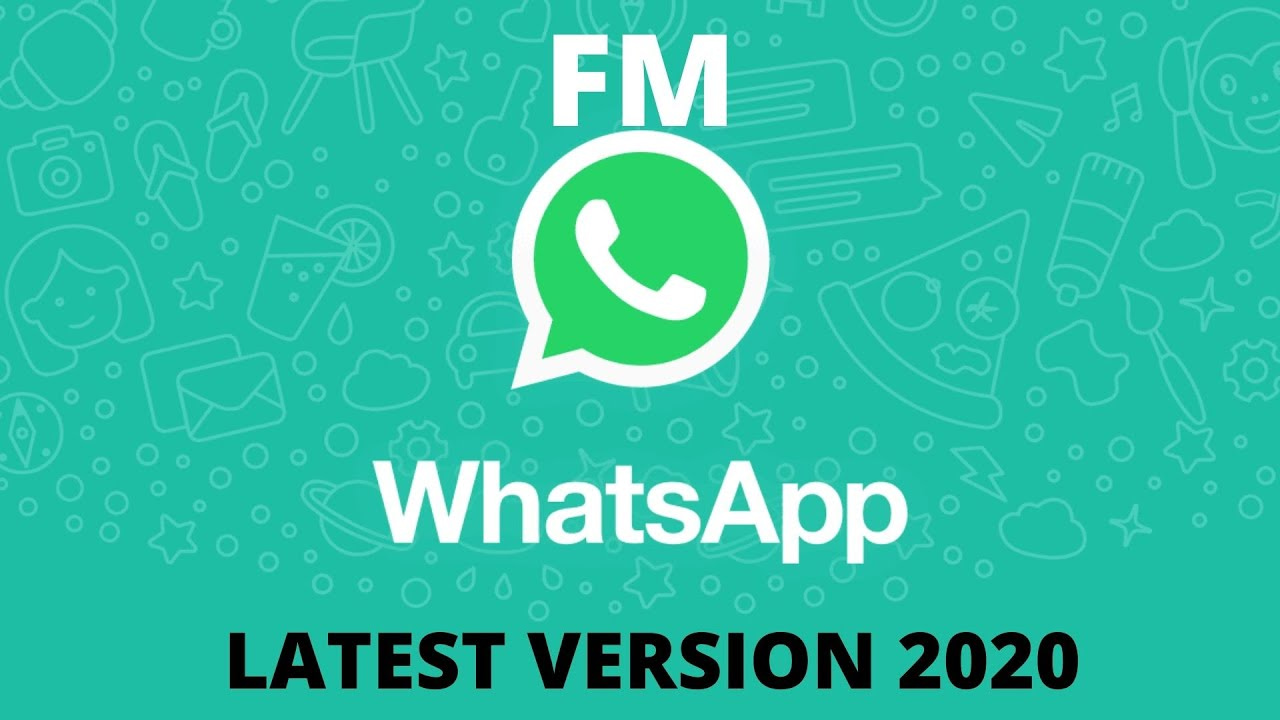 So today we are going to discuss what are Whatsapp Mods especially what is FM Whatsapp and if we want to install these mods how are we going to get to them or How to install FM Whatsapp. So before we start going into details let’s take a little history tour.

The question would have arisen that:

What are Whatsapp mods and why are they so famous:

The answer to this is that no-doubt WhatsApp has brought a lot of ease to its users but Whatsapp mods have features that even WhatsApp doesn’t have nor are they thinking of bringing them shortly. These are built upon WhatsApp but some of these have really attractive features such as customization of chats and UI changes to change the look and feel of Whatsapp. So the more the feature any Mod has the more it is famous. In fact in some regions, WhatsApp mods are more famous than original WhatsApp.

So we are gonna discuss one such quite famous Whatsapp Mod i.e. FM Whatsapp. It is one of the first and most famous WhatsApp mods.

So let’s talk about

Whatsapp was launched in November 2009 but it was acquired by Facebook in 2014 at approximately US$ 19.3 Billion, and after its acquisition by Facebook, the rest became history. It gained popularity in 2015 and became the worlds most popular messaging platform having nearly 1.2 billion active users.

Soon after its success, (after 2015) world started witnessing different MOD (modification applications) appearing on the Google play store. FM Whatsapp was one of the first MOD applications built.

After legal suits by Whatsapp App stores started taking down all the Whatsapp Mod Applications. But still, over the years, these Whatsapp MODS(FM Whatsapp, GB Whatsapp, Whatsapp Plus,…) have gained proper user attention by bringing new features and new enhancements that even Whatsapp couldn’t carry out.

FM Whatsapp is one of these Whatsapp Mods it was launched at end of 2015 and was available to the normal public before the lawsuit of WhatsApp after which all WhatsApp mods were being taken down from App Stores. But till then it was quite famous in Whatsapp users as it has more features than Whatsapp which included:

These are just a few of those features that FM Whatsapp has and details of these are mentioned below as we go further.

FM Whatsapp has so many features that Original Whatsapp doesn’t offer. There are countless Mods available but so far this and GB Whatsapp are the best options out there.

FM Whatsapp Mod Brought a feature that the original WhatsApp didn’t have, through this feature Users can avoid Unwanted Calls from unknown numbers or even filter through contacts and only receive calls from ones they want to receive. Whatsapp doesn’t allow these features so if you want to block or filter incoming calls from someone this FM Whatsapp Mod is the option. ( do check the risks mentioned below).

Whatsapp has a downside in that it only allows a specific size/threshold of Media data(images and videos) to be shared through its platform at a time i.e. 16 MB of Media data in one go whether its images or videos. Another issue is it only allows users to select a maximum of 30 images at a time to send ahead. These limitations can be a bit irritating if you want or have to transfer a lot of data but worry not… FM Whatsapp Mod is here to the rescue it stretches the media size threshold to 700MB and also increases the limit of sending files. But that’s not all, you can also send many more file formats like RAR, DOC, APK, and others. ( do check the risks mentioned below).

Whatsapp recently introduced a feature through which users can Revoke their messages after sending them. This can cause a bit of trouble because people can turn back from what they say and who knows what. FM Whatsapp Mod came up with a solution, through this users can also see messages even if they are revoked by the other user. So now the other person can go back from their words. ( do check the risks mentioned below).

The Founder of FM Whatsapp is documented as Fouad Mokdad he is not only the owner of this MOD but countless other Whatsapp MOD’s available out there he runs a complete store of mods of different applications.

There is confusion in major public that WhatsApp owns these mods but that’s not true in reality these mods are owned by private firms or individuals.

WhatsApp has these Modified applications in their statement state which stated that WhatsApp inc only owns its products which are Whatsapp Messenger, Whatsapp Business App, Whatsapp Business API. Whatsapp has also stated that accounts existing on these MOD’s are at risk of getting banned sooner or later if any malicious activity is detected because they are being used through an unofficial platform.

We tried to clear all these concerns regarding Whatsapp Mod Applications in our recent blog about GB Whatsapp. 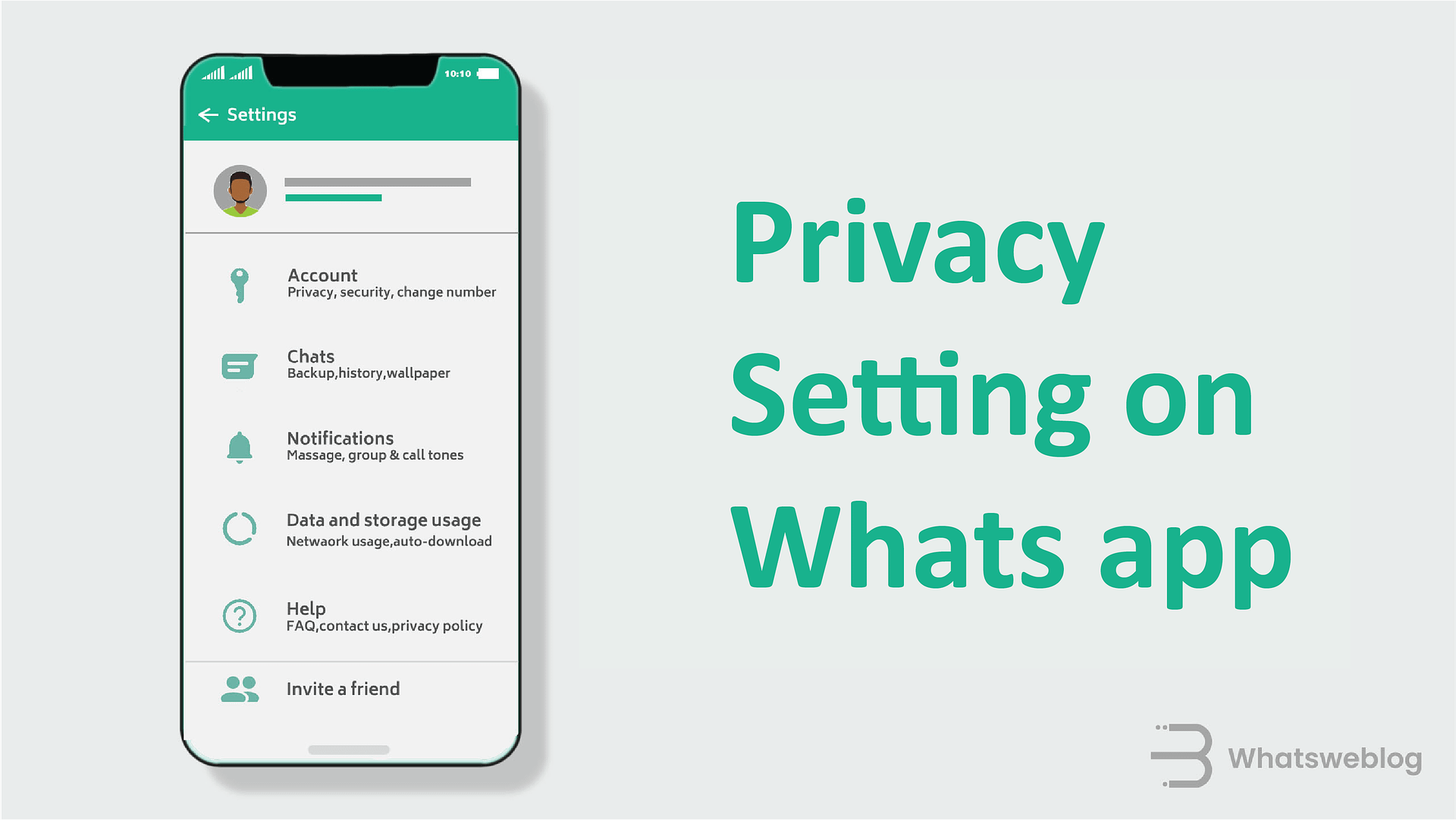 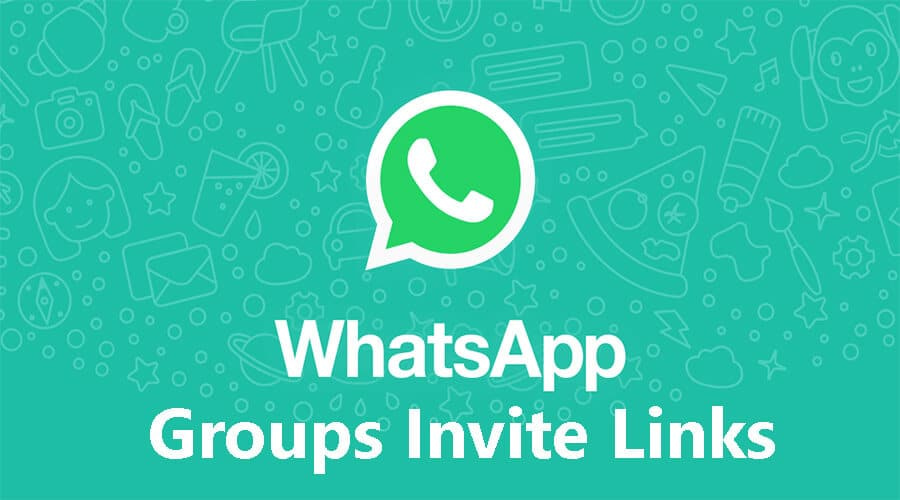