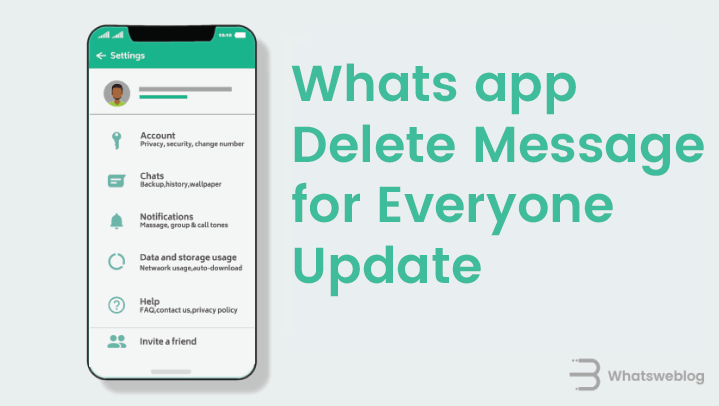 Recently there was news from whatsapp that they are working to extend the time of delete messages for everyone from 1 hour 8 minutes & 16 seconds to 7 days and 8 minutes, but there was no further update on this extension, there could be a change of plan regarding the delete messages feature.

Now Whatsapp has announced that they are going to extend the delete message for everyone from 1 hour 8 min & 16 seconds to 2 days 12 hours because no one will find a 7 days old message and delete it in nor will they intend to keep a message for 7 days and then delete the message from whatsapp. It is a good idea from whatsapp to reduce time to delete messages permanently.

When will it be released?

This feature might be released later this year because whatsapp is currently working on many new features, like sharing high resolution images, whatsapp group editor, whatsapp auto disappearing messages and the most highlighted update that is going to be released by whatsapp soon which is whatsapp community update. Whatsapp Community update is something whatsapp is highlighting most of the time or I can say daily they are releasing some sort of news regarding this update which means whatsapp community is going to be a great addon in whatsapp in near future. We have already described these upcoming whatsapp updates in our previous blogs, if you didn’t read that blog till now then do check out the link for more details about whatsapp updates.

What is a delete message for everyone?

Normally, it happens with everyone that we mistakenly send someone else’s message to someone else, or we make a typing mistake or grammatical mistakes, sometimes we send someone a message and later we realize that this message shouldn’t be sent to him/her, we can have a lot of situation examples in which we need to unsend a message. If you are an instagram user, you might be aware of the unsend message feature. What it does is… it reverts the message you send to someone which means that after the message is unsend, the receiver will not be able to watch it again. Similar is the case with whatsapp delete message for everyone feature, but unlike instagram, it does leave a mark behind so that the receiver can see that there is message deleted from the chat and also has a time limit to revert a message which is too short (1 hour 8 mins & 16 sec).

How to delete others’ messages for everyone on whatsapp?

Unluckily for now, it is not possible but soon you will be able to do it. Whatsapp is working on this feature which will allow you to delete someone else’s message in a group but only if you are a group admin. It will only be applicable within groups not for individual chats. Just like the delete message for everyone feature, there will be a placeholder after the admin deletes your message that will be shown to everyone. The message on the placeholder will be like “This message was deleted by an Admin, XYZ”, it means that you will be able to see who deleted your message. If you would like to learn more about this upcoming update, you can read our detailed story about this feature.

Is this update available for beta testers?

This update is currently under development which means it is not available for beta testers, once the update is ready to release, it will be released in beta testing and beta testers will be able to use this feature. Based on the feedback and stats of beta testers, whatsapp will further decide whether to promote this update to public version or not. 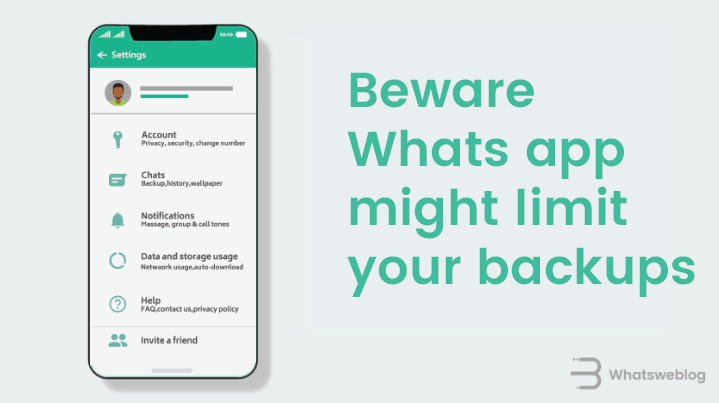 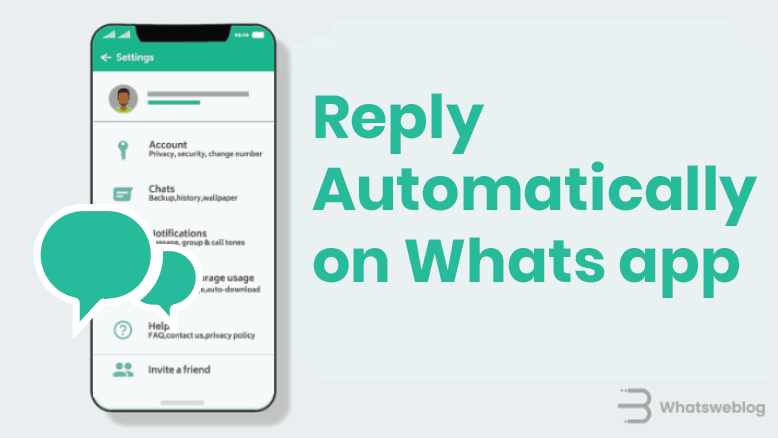