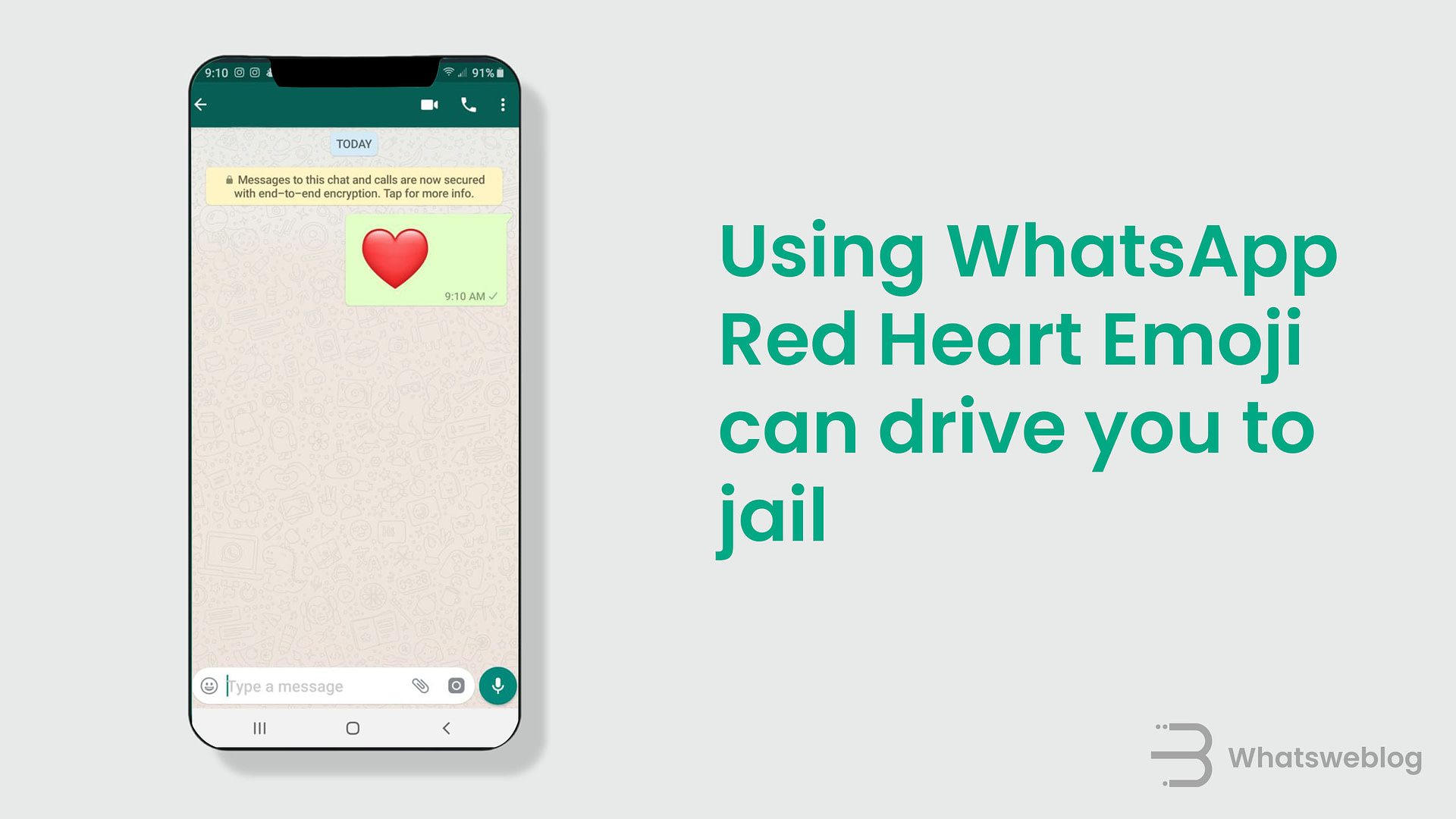 Emojis are the most convenient way to express your feelings to the other person in text. The wikipedia definition of emoji is:

“An emoji is a pictogram, logogram, ideogram or smiley embedded in text and used in electronic messages and web pages. The primary function of emoji is to fill in emotional cues otherwise missing from typed conversation. Some examples of emoji are , , , , , , , , , , , , among many others.“

As we can observe from the above emoji definition, every emoji is an emotion whether you are sad, happy, in love or confused. Most of the instant messaging apps like Facebook, Telegram and mainly Whatsapp got their own designed emojis. Whatsapp emojis or most widely used emojis across social media, they keep adding new emotions that can match users current mood or emotions for a particular message.

Recently on Valentine’s day there is a news arrived this valentine, that sending a red heart emoji () is being warned by Saudi Cyber Crimes experts, it cause you jail for 2 to 5 years and SR 100,000. Al Moataz Kutbi who is a member of the Anti-Fraud Association in Saudi Arabia gave a statement to Saudi newspaper that: “Sending red heart emoji on whatsapp amounts to a harassment crime”, He also added “some images and expressions during online chat may turn into a crime of harassment if a lawsuit is filed by the injured party”. He also warned whatsapp users not to enter into anyone’s conversation without their consent, also whatsapp users should not go against the law “using expressions or red heart emojis.”

Kutbi also quoted “According to the anti-harassment system, harassment is defined as every statement, act, or gesture with a sexual connotation made by a person towards any other that touches his/her body or honour or infringes his/her modesty by any means, including modern technology. This includes (emojis) associated with the sexual connotations according to the custom of society, such as red hearts and red roses,”

Heart Emoji is commonly used as a symbol for love emotion, for example if you love someone’s message or you are sending a love message to someone, you use heart emoji but whenever a harassment case is published with screenshots, we commonly see “red heart” in them.

From Kutbi’s statement to the media, we can clearly observe that they are openly warning people to avoid using red heart emoji especially on whatsapp. If anyone complains or files an allegation against someone and it proves to be true, the liable person would be fined and jailed. Sharing heart emojis and images will be considered as a crime. This statement was given in course of valentine’s day where people usually share heart emojis and pictures with their loved ones, and also some people harass others by sharing these images of red heart. 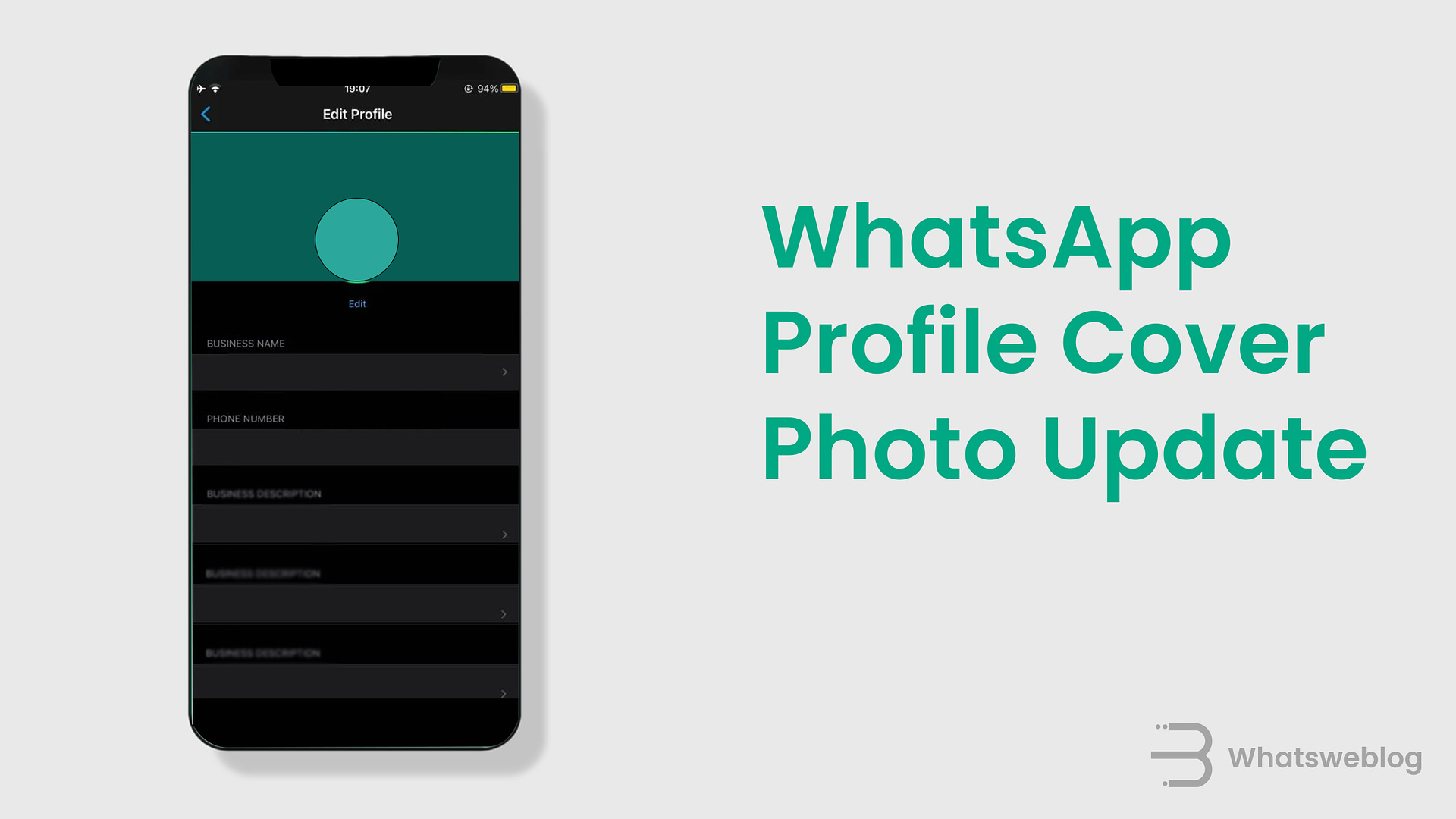 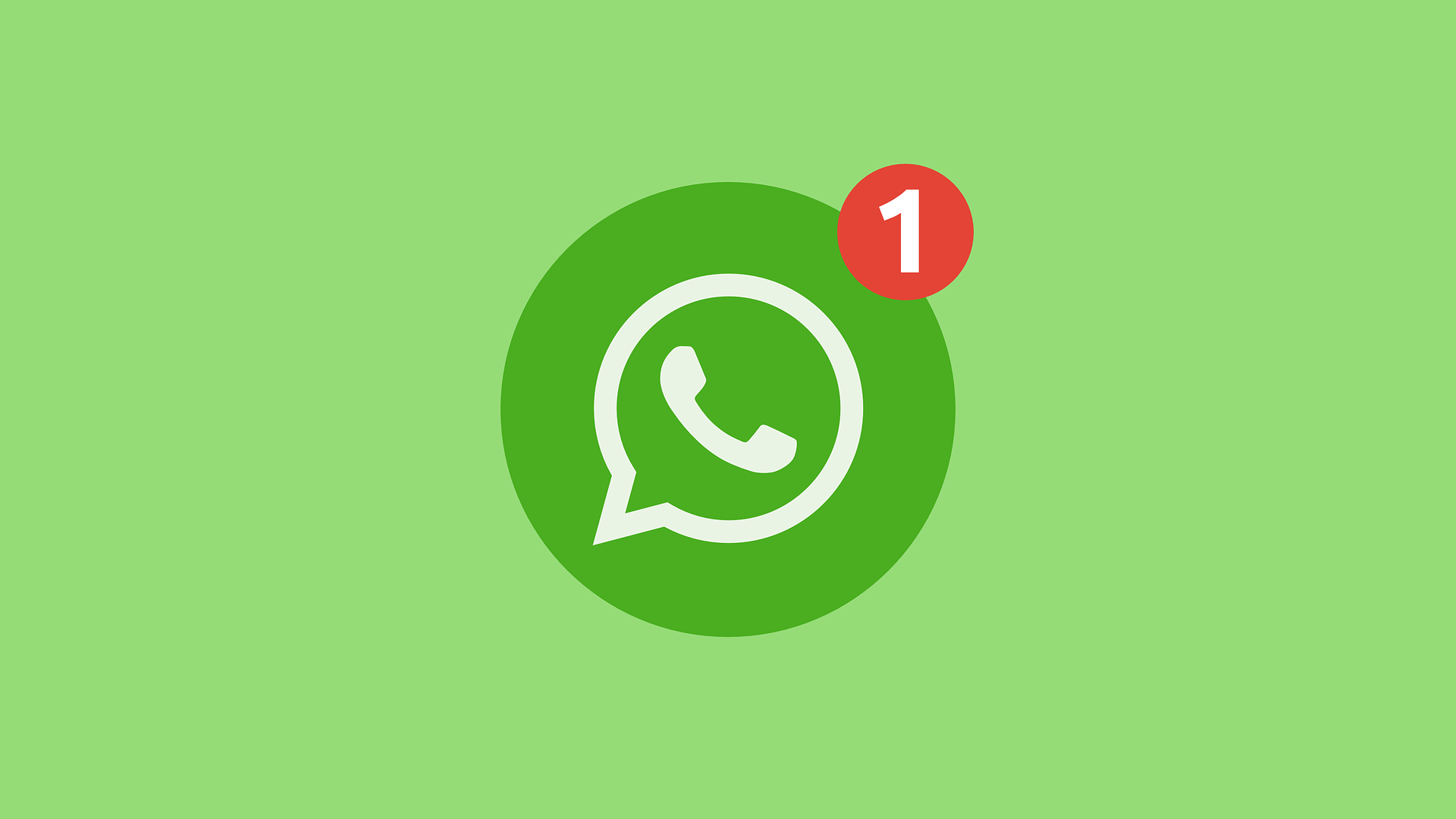