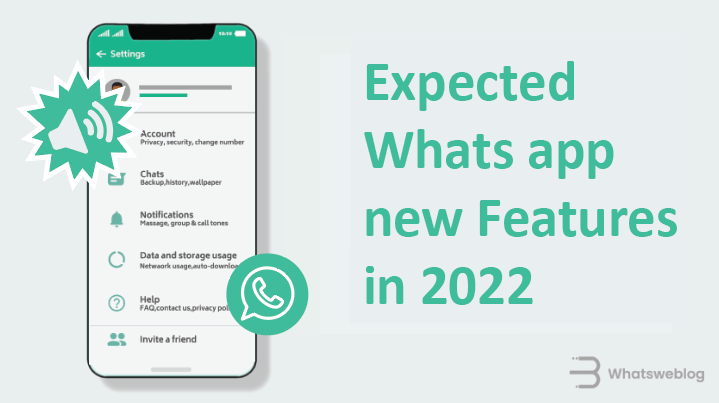 Some of these announced Whatsapp new features are currently in development and just a concept has been introduced but most of these Whatsapp new features have been thrown into beta testing which means they are soon to be rolled out to the normal Whatsapp Messenger Users. Its also expected that these Whatsapp New Features will enhance the user messaging experience on the platform and will introduce some new use case scenarios for the platform.

So Let’s get into these upcoming Whatsapp new features and see what’s the fuss is about, we are gonna discuss some of the highlighted Whatsapp features updates coming in 2022 as announced by WABETA Info.

WhatsApp’s Last Seen Hiding Feature, allows the user to hide or camouflage their online activity record from other users. Currently, Whatsapp had options of hiding the last seen from:

More details can be found in our Whatsapp Privacy Setting Blog.

But Whatsapp Beta info has announced that they will be rolling out this Whatsapp New Feature, from which users can limit the contacts and categorize that which contacts can see and which can’t see their online status. This Whatsapp new Feature will be added in the previous old screen with the name of My Contacts Except and it will work the same as the one option in Whatsapp Status Privacy i.e. every contact will see your last seen except your excluded contacts.

2. No Limit of Time For Deleting Sent Messages:

While delete for everyone feature was introduced back in 2017 for beta testers and then later it was rolled out to Whatsapp Messenger normal users. Currently, Whatsapp Delete for everyone feature has a time limit of up to 4,096(68 minutes and 16 seconds) to be precise to delete a message after it was sent to the other user. But according to Whatsapp Beta Info, a Whatsapp New Feature is about to be released which will allow the users to delete messages without any limit at any time. This Whatsapp new feature has been rolled out in beta testing and it is expected that Whatsapp LLC will keep this feature. But there is no clear timeline that when will this feature be available to normal Whatsapp Users, still it is exciting that we can delete any message from any time to remove the tracks of what we said…

Meta/Facebook recently in 2021 rolled out a feature in its trademark products Facebook Messenger and Instagram Chat, this feature enabled users to give reactions to chat messages just like Skype does. Since Whatsapp Messenger is also a trademark product of Meta/Facebook it is expected that this will be the Whatsapp new Feature in 2022. The preview of the feature was represented by Whatsapp Beta info as shown above in the image. We also have a detailed article on this Whatsapp New Feature soon to come out to the public.

In the past, this point has been raised a lot that Whatsapp is missing a feature of Logging out. Like all the other social platforms have you can log out any time when you don’t want to use the app and log back in, but in WhatsApp, this feature lacked from the birth of WhatsApp. Now Whatsapp Beta Info in its latest release pointed to this that like all trademark apps of Whatsapp LLC, Whatsapp Messenger will also have a Logout button. It is going to be rolled out as the Whatsapp New Feature in 2022. It will most probably replace the Delete Account button as per the Whatsapp Beta Info statement. Through this Whatsapp New Feature, users can log out and log in to Whatsapp either with the same accounts or they can use different accounts same as Facebook.

5. Create Your Own Stickers:

There are different numerous sticker maker apps available on App stores that offer stickers for Whatsapp and are in business since Whatsapp Added Sticker sending feature. But in the latest update of Whatsapp Beta Info, they stated that WhatsApp is going to role out this Whatsapp New Feature through which users can create stickers by themselves without leaving the Whatsapp Platform. We also mentioned details about this feature in our blogpost highlighting Whatsapp New Feature Allowing Sticker Making.

Whatsapp is the number one communication platform available out there. Almost 2 billion people use Whatsapp Everyday for communication and to keep up this name and status Whatsapp is rolling out Whatsapp new features everyday which are keeping users engaged with them for so long. So as they its proved to be true for Whatsapp that consistency is the key for them. 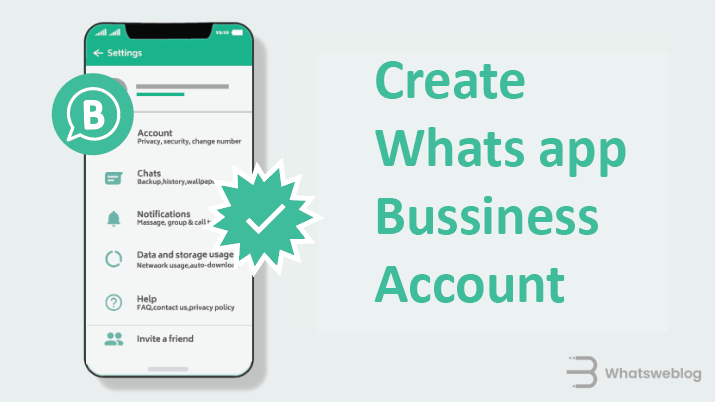